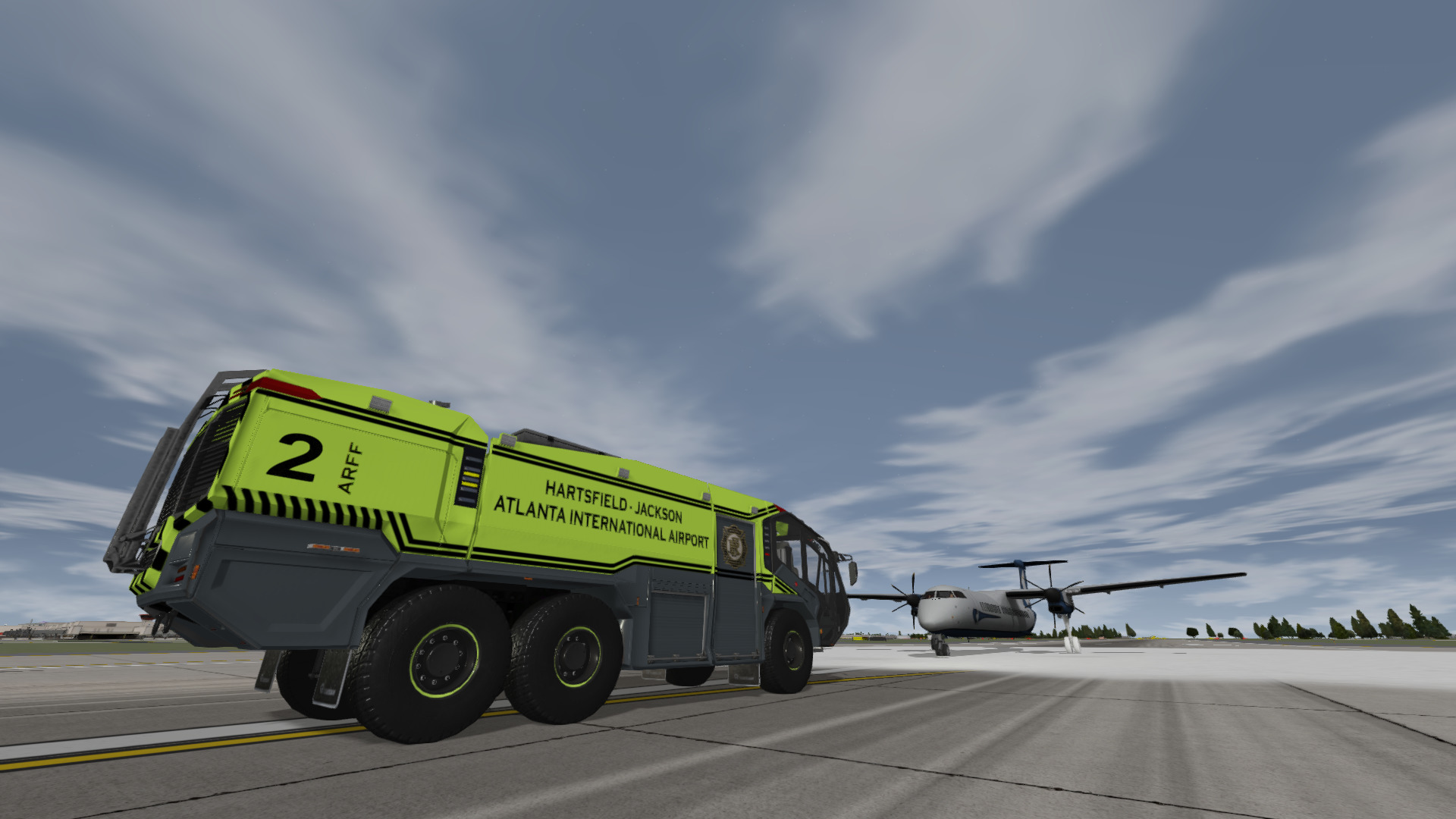 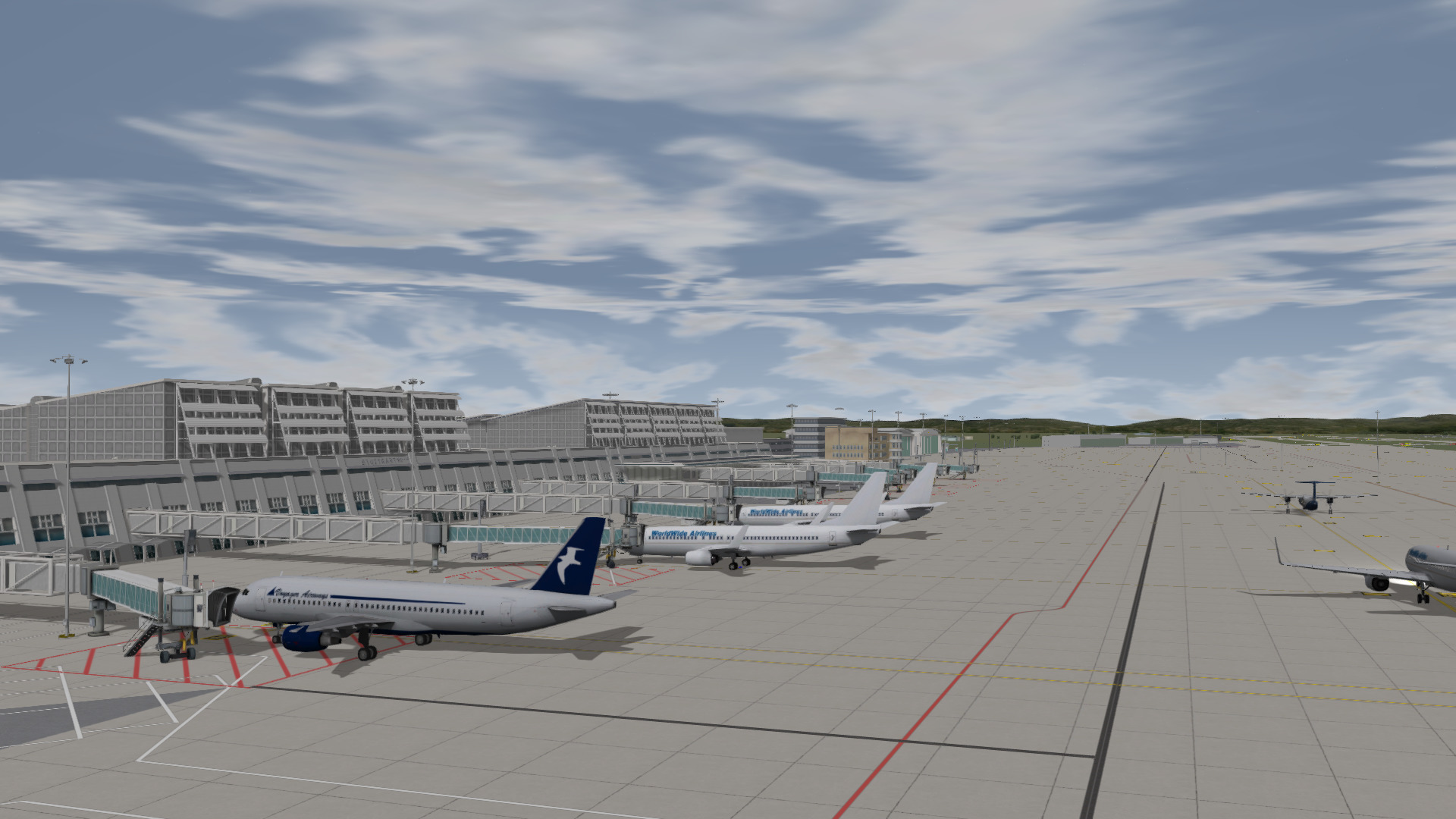 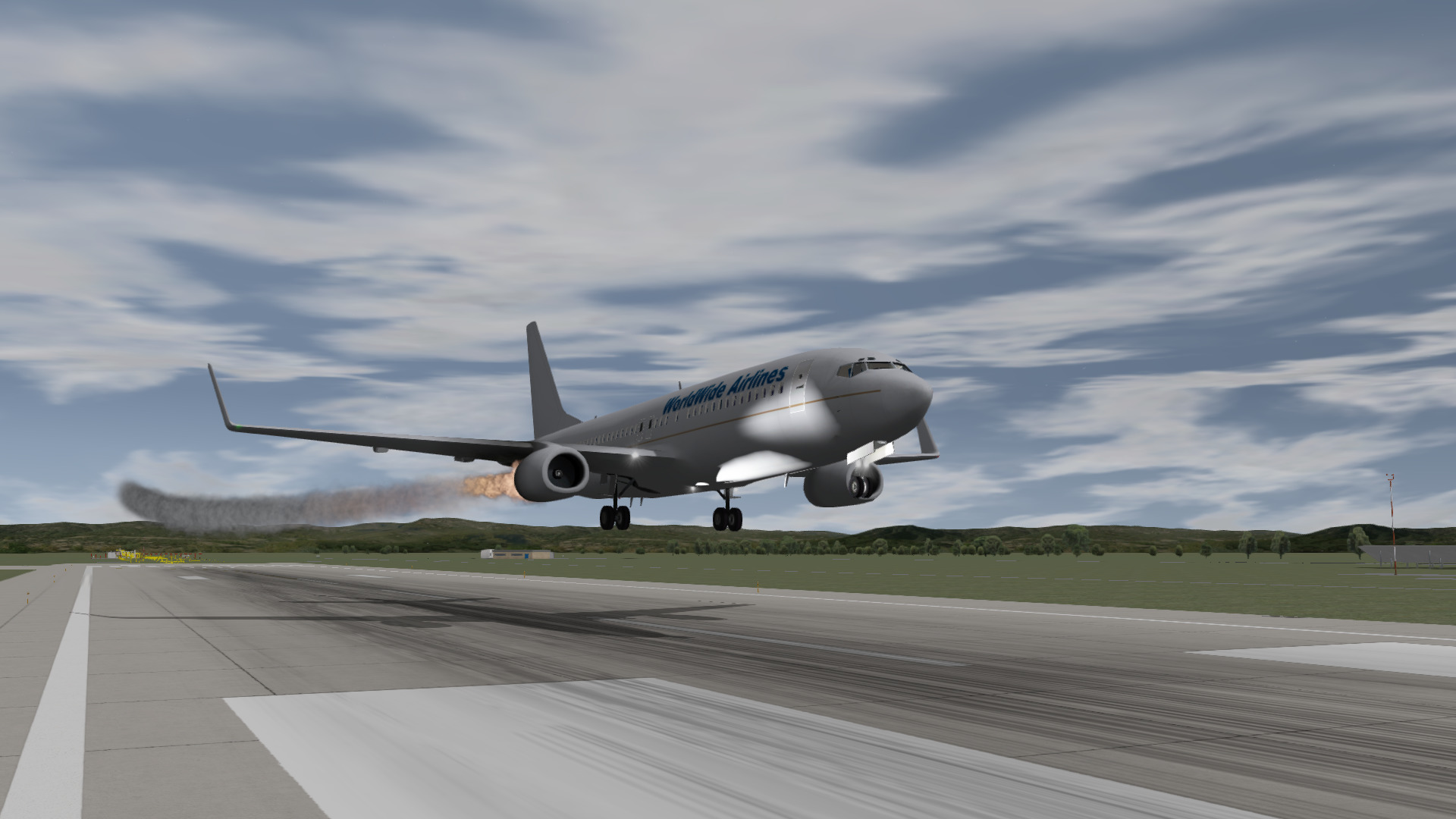 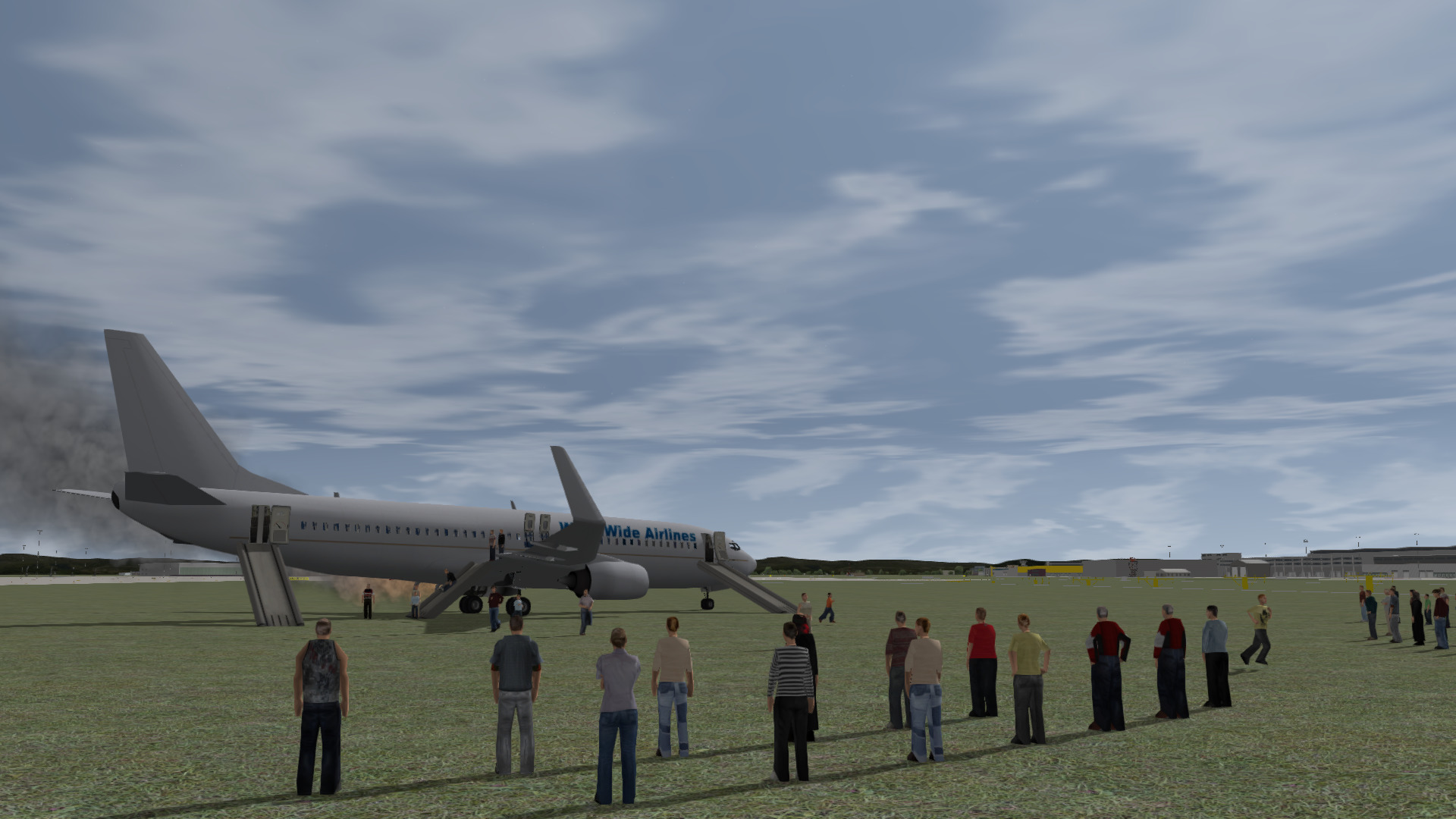 Train Incident Command, ARFF Operations, Drive Operations, and more at your airport or airbase in the virtual world without disturbing civilian and military operations, wear and tear on vehicles, and most importantly, no risk to human lives.

ADMS is currently in use at many airports, airbases and ARFF Training Centers for training Incident Command, ARFF Operations, and Drive Operations. With our many years of software and hardware knowledge combined with close cooperation with airports and manufacturers, we can provide a world-class simulation that is unmatched in this segment.

The management and command of an aviation related emergency is rarely a single agency task. ADMS supports the training of all levels of incident command, either in single or multi-agency operations and focuses on the effective command, control, coordination, and communication with other agencies at the incident scene. 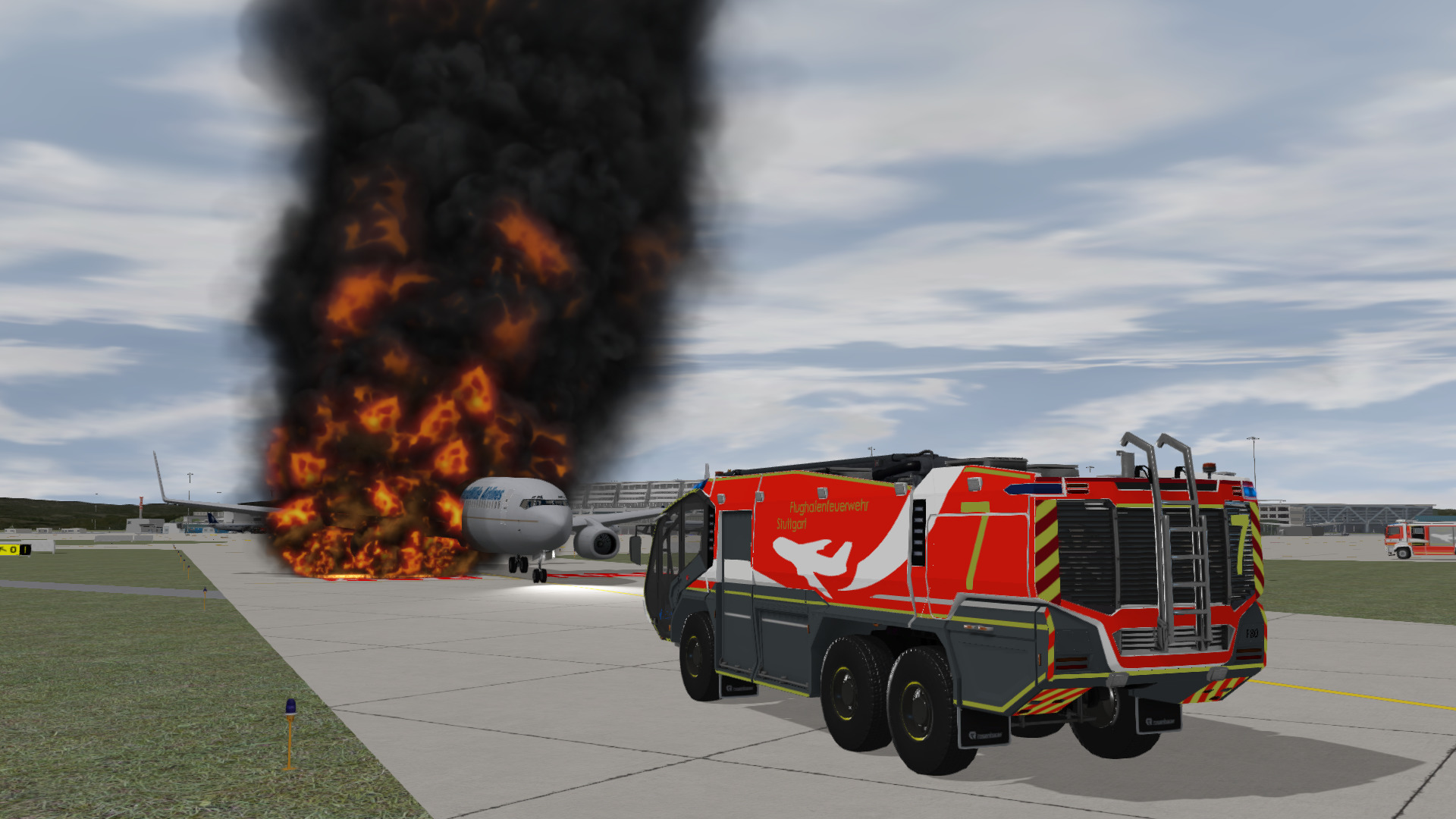 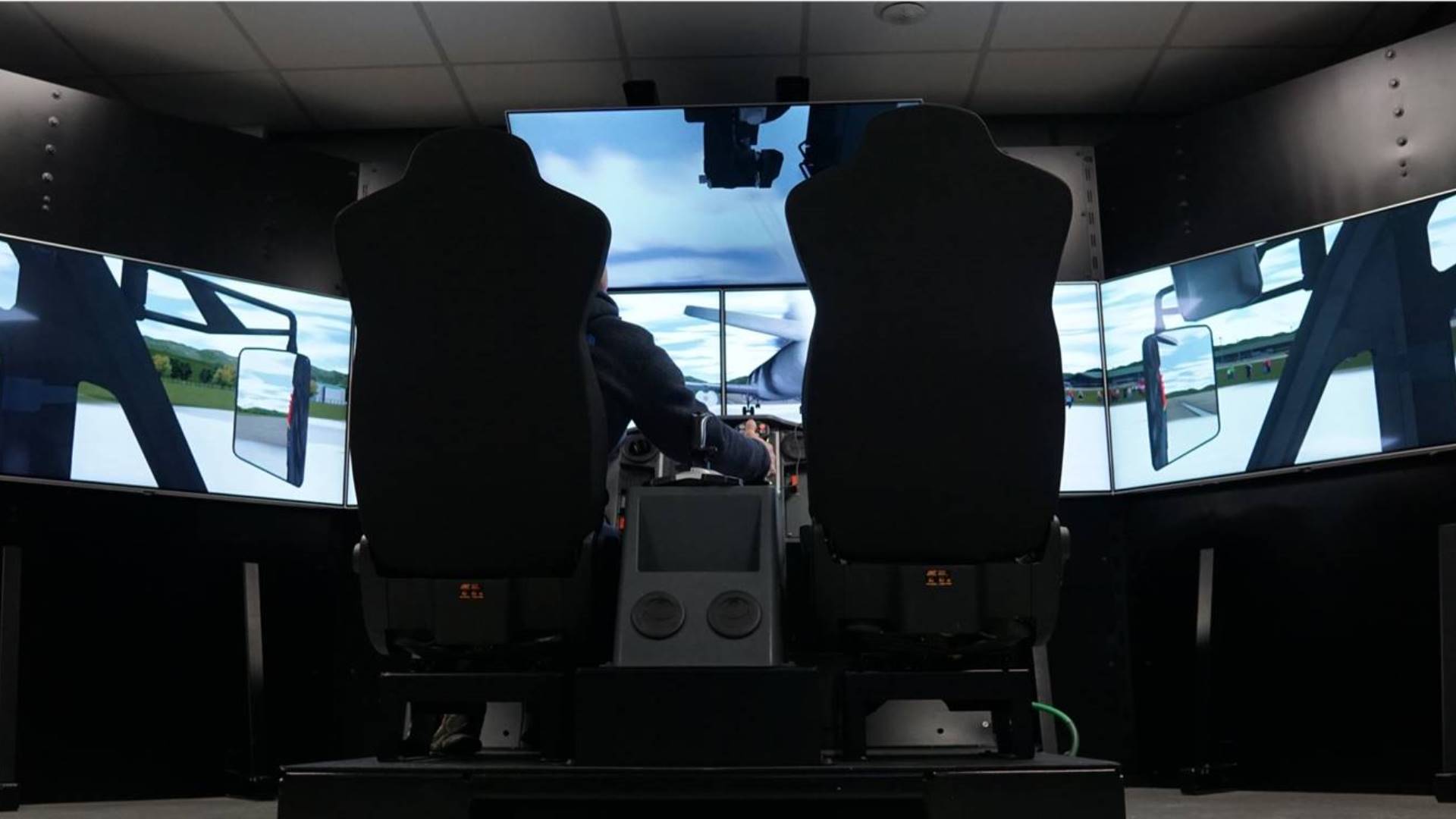 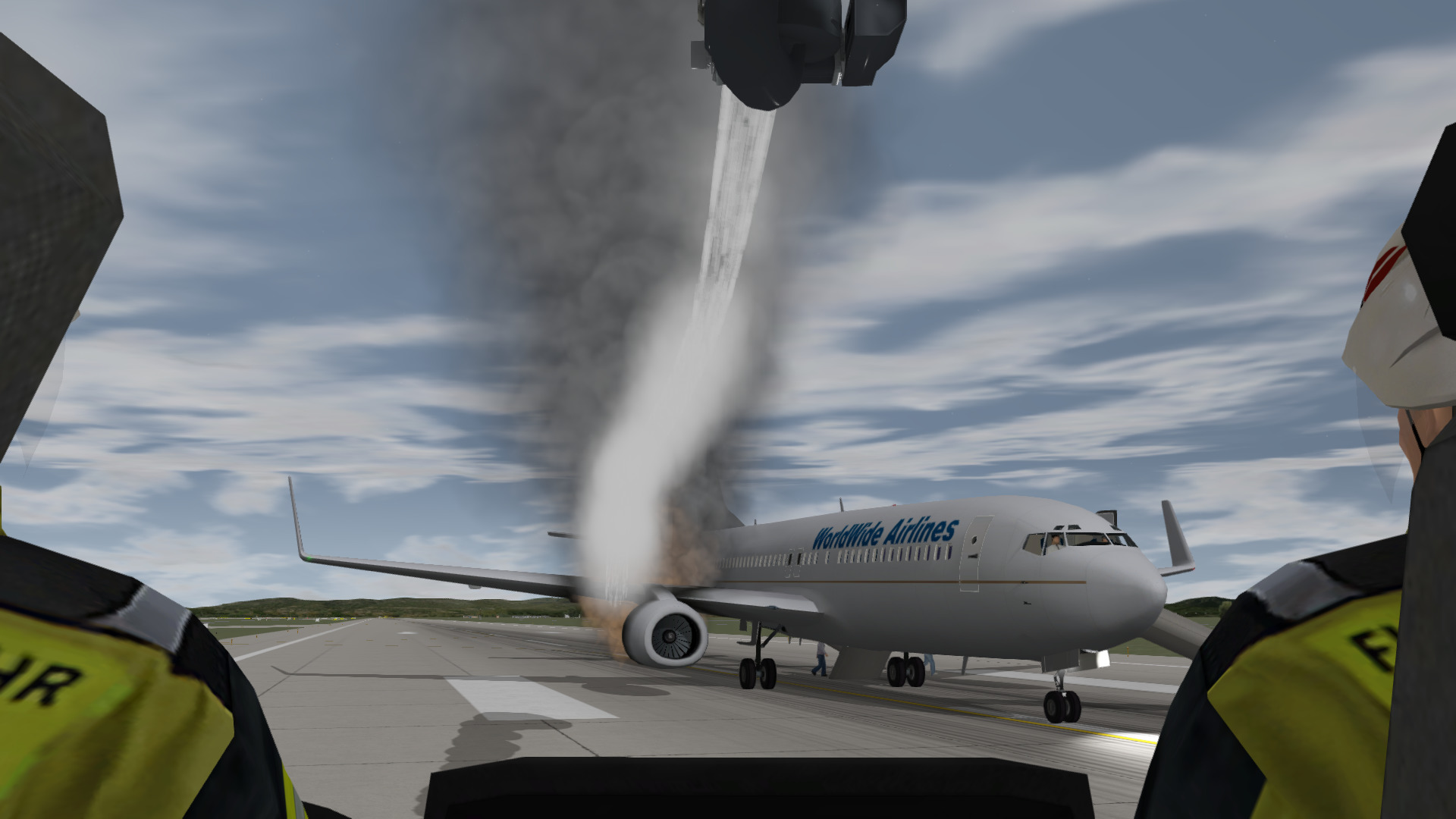 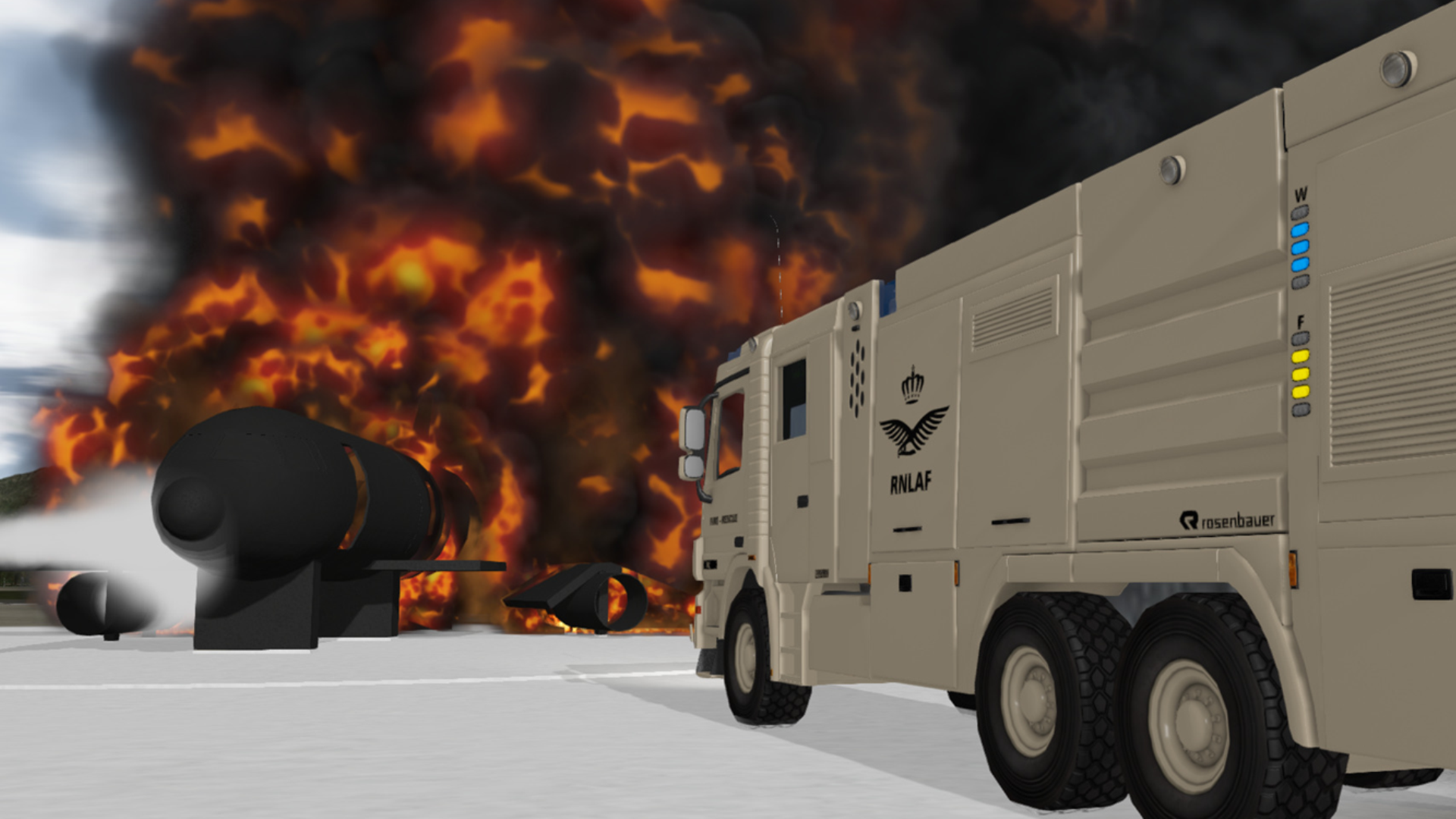 In close cooperation with ARFF vehicle manufacturers, we can provide realistic ARFF operation training by simulating vehicle behavior and authentic controls. Trainees can get familiar with controls and practice tactical positioning. There is a large selection of aircraft with various fires that progress realistically and can be fought with multiple agents while passengers evacuate. Our ARFF Simulators come in multiple sizes and levels of detail.

The advantage is that you can train a wide variety of scenarios without the costs and safety concerns associated with real vehicle use or live fire training at airports. It can be linked together with Command and Drive for training high impact incidents such as airplane crashes.

Learn more about our ARFF Simulators 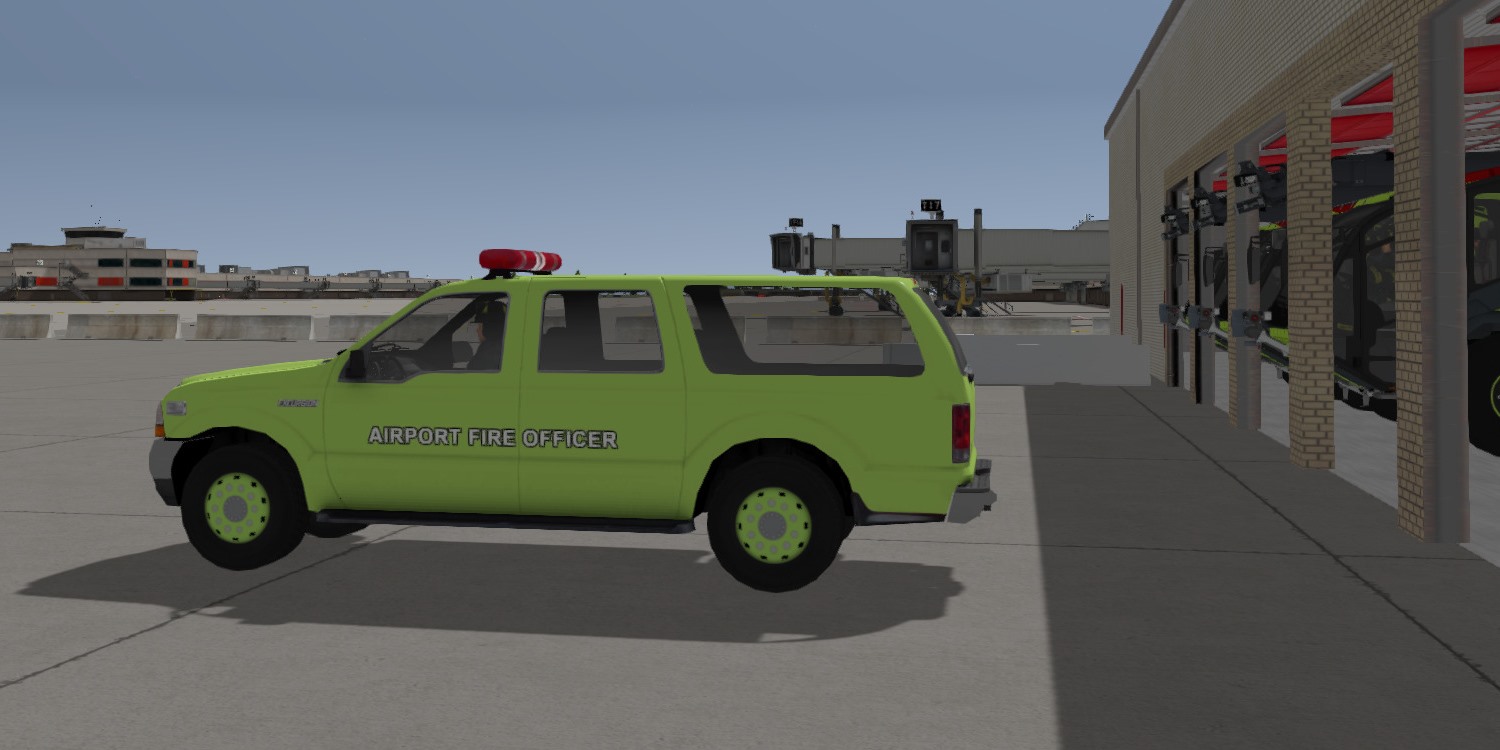 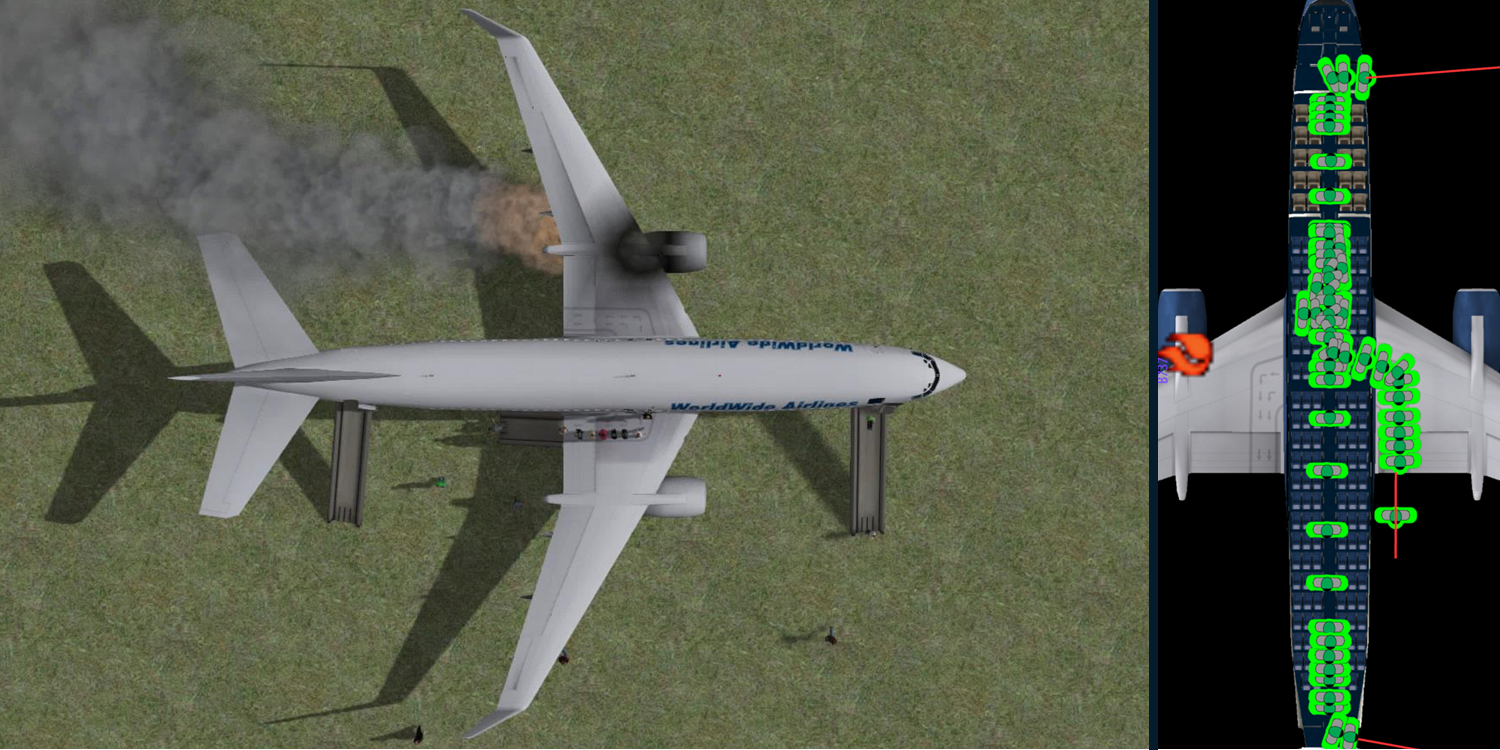 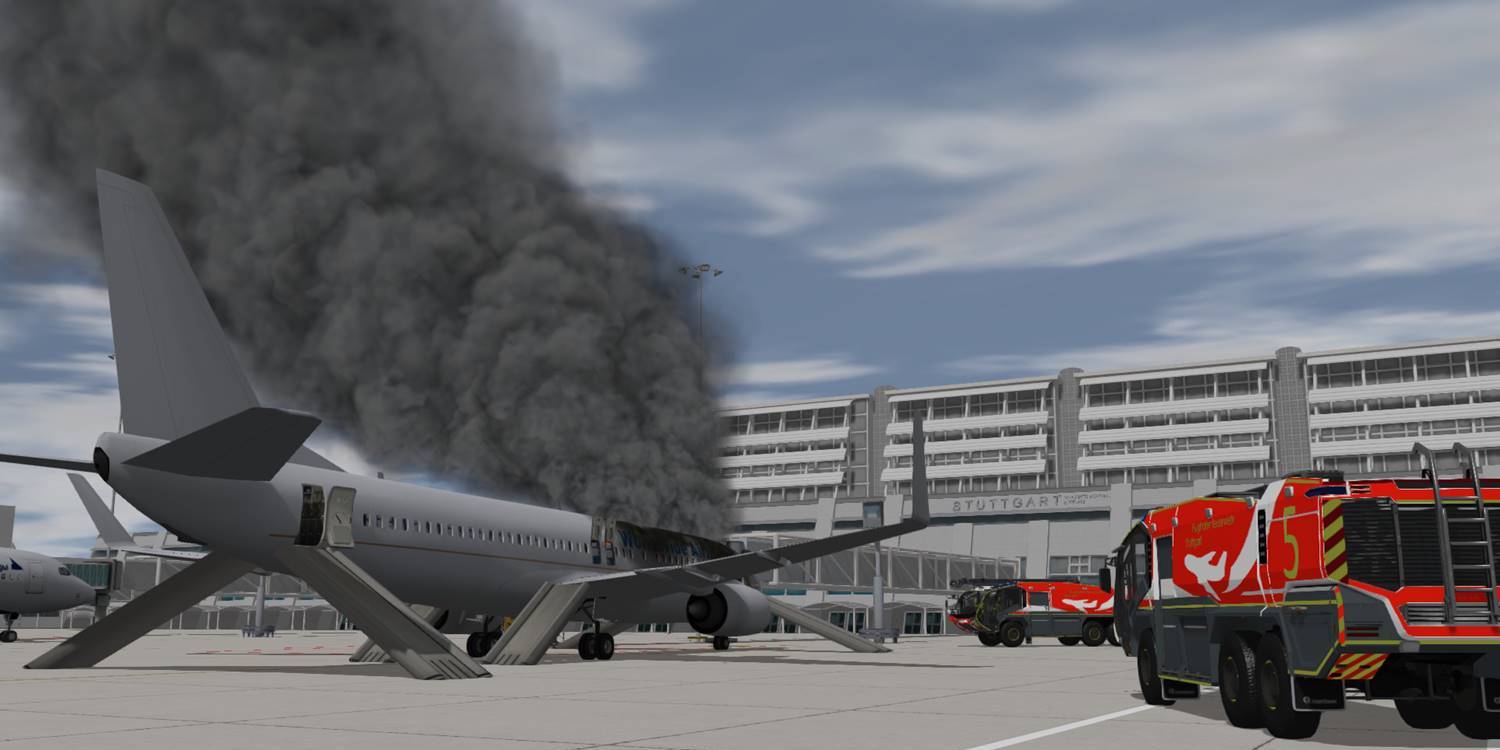 Train command operations at the airport by organizing and deploying resources during both common and rare incidents. Trainees command various resources such as the Fire Service, Police, Medical, and more.

There is a wide variety of incidents available for training, from single agency to multi-agency incidents, such as hostage situations, interior and exterior fires and crashes with mass casualties that require triaging.

Learn more about our command training 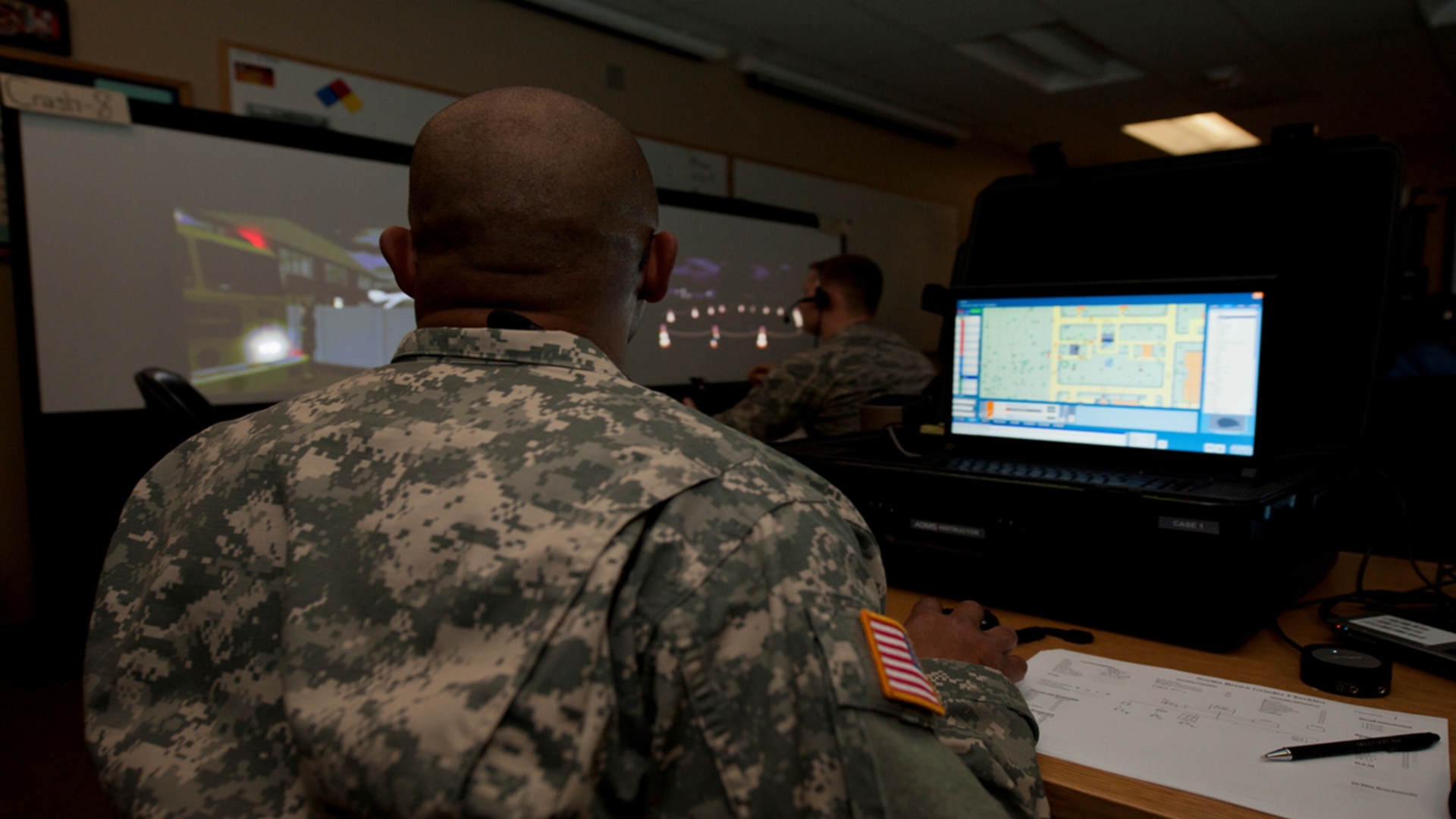 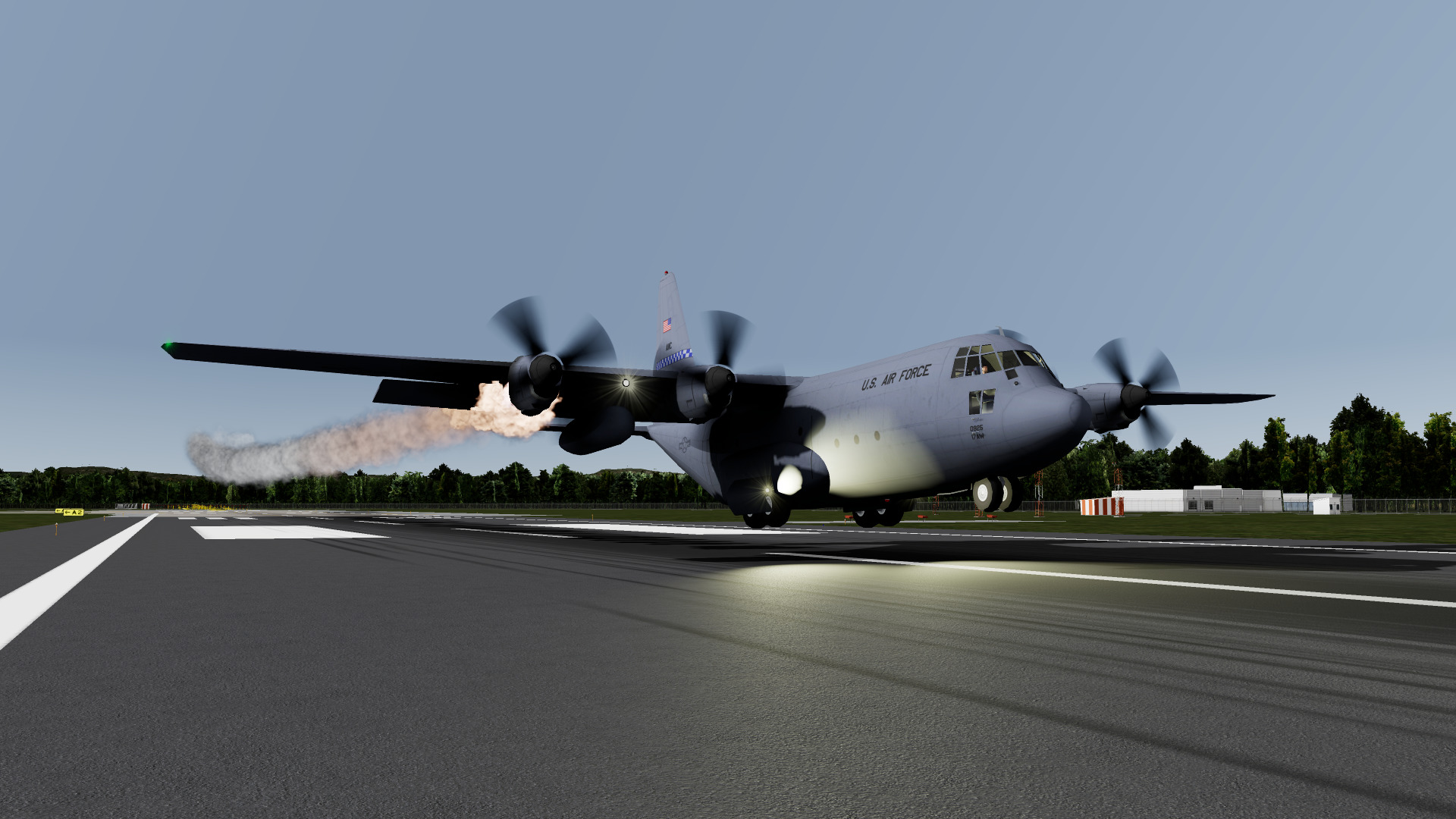 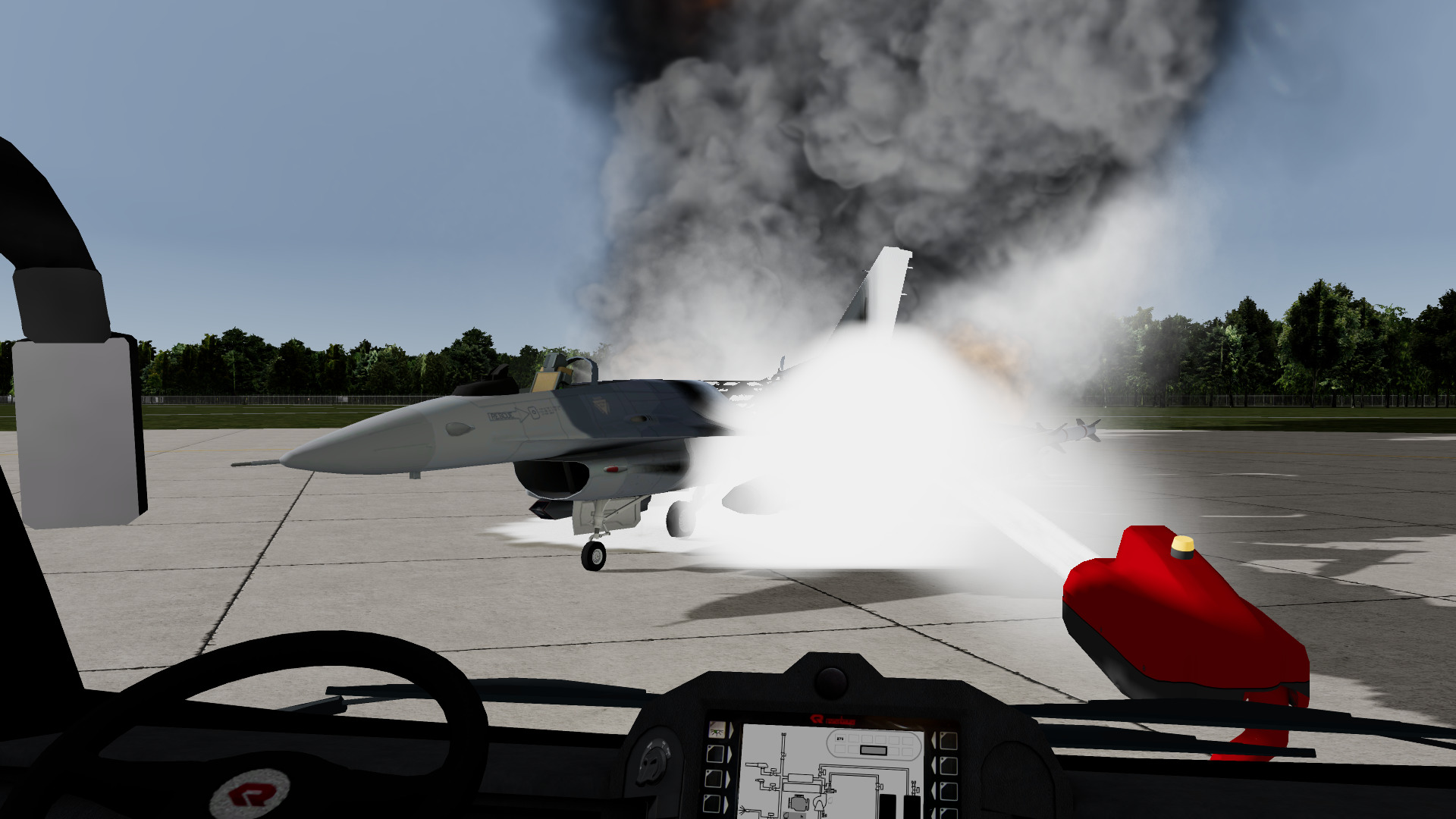 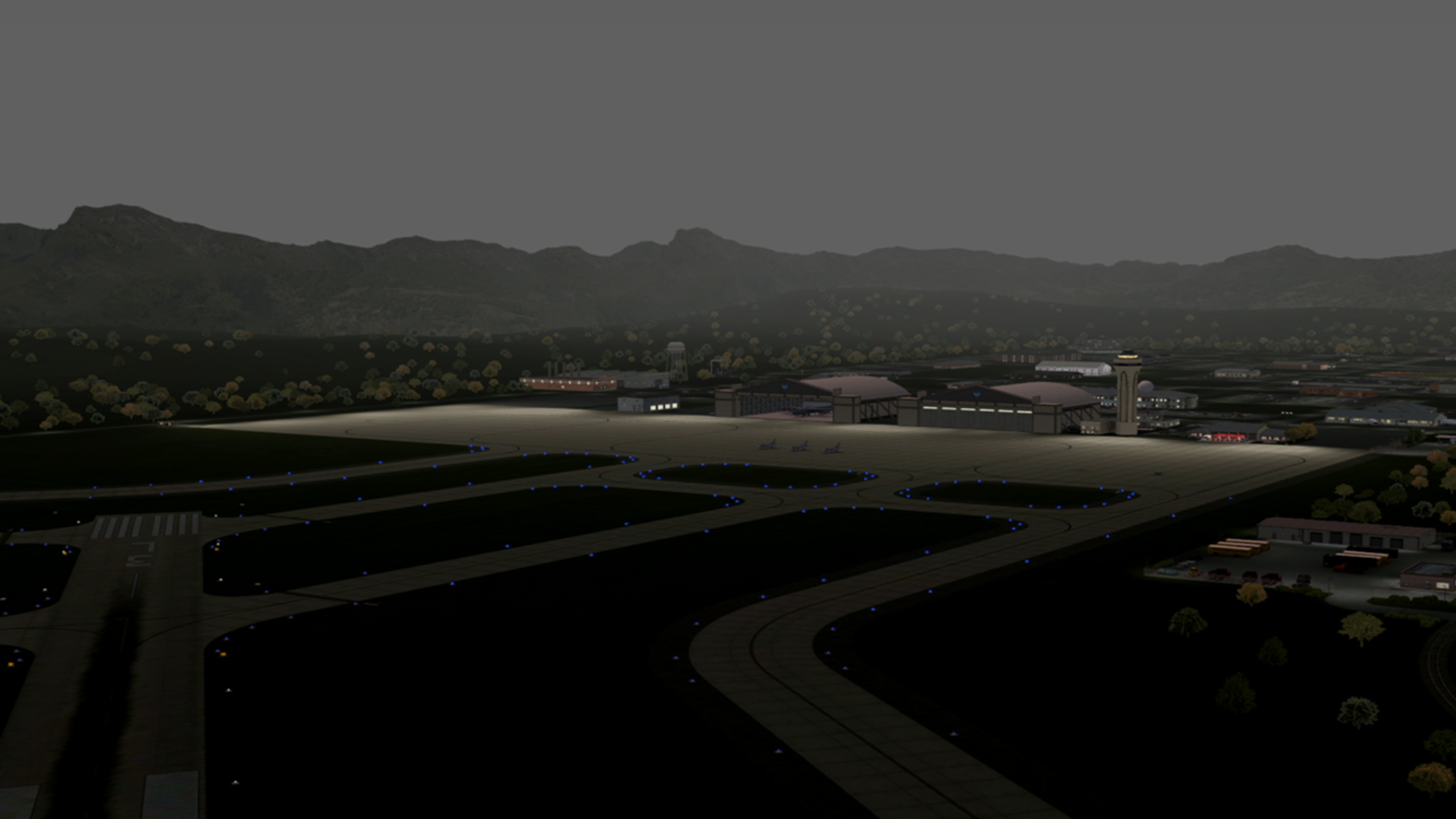 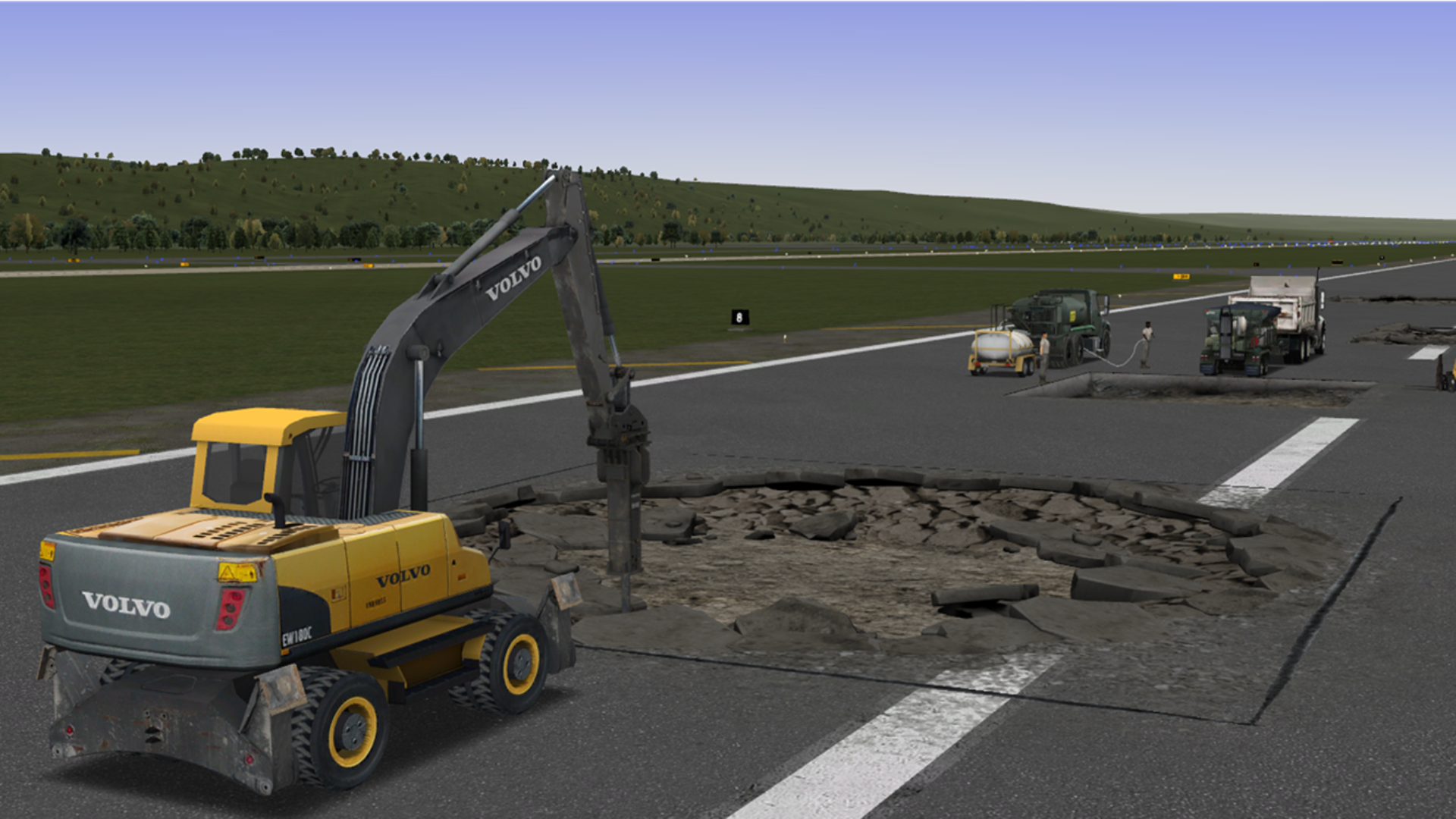 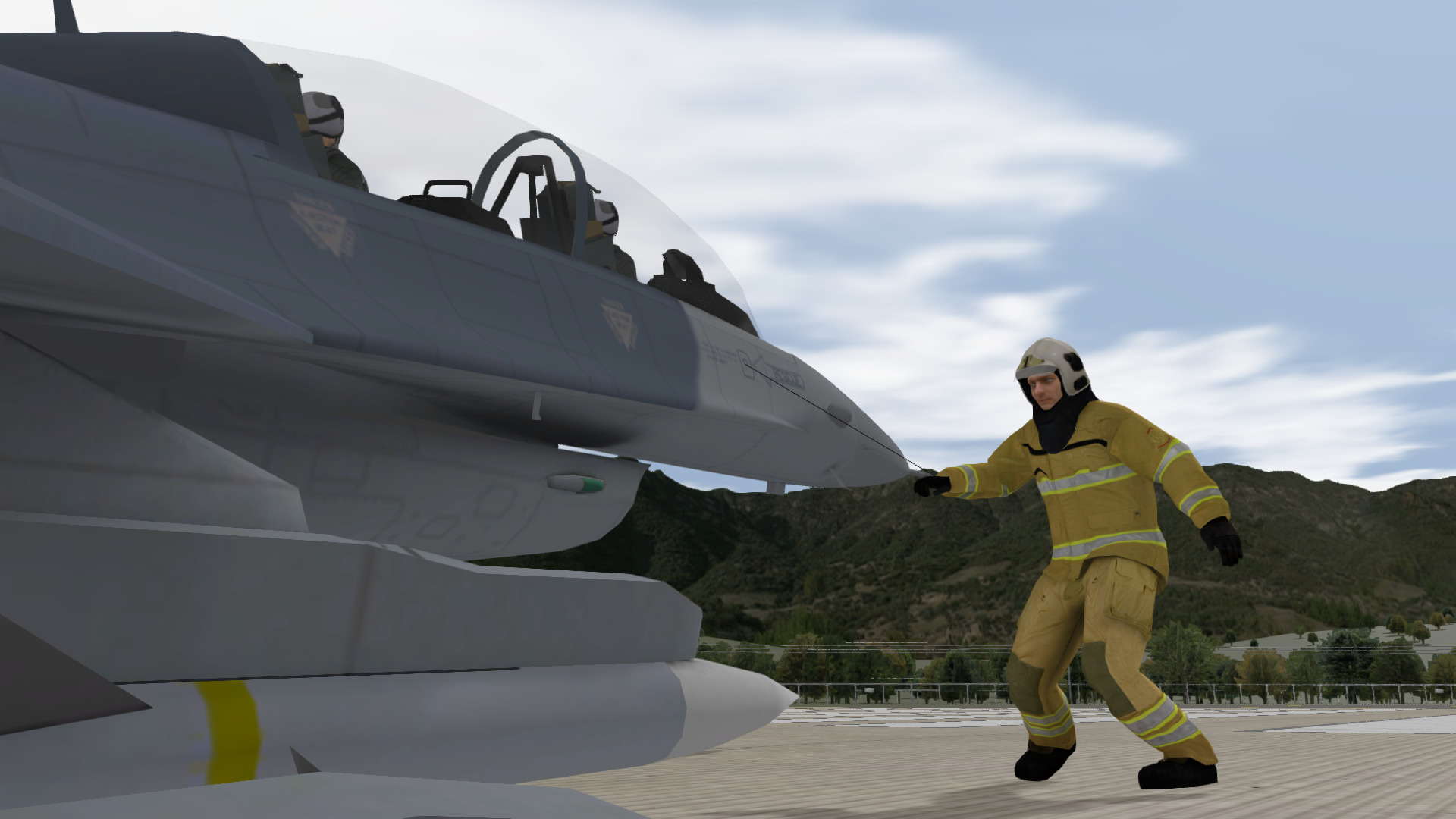 Jettison of the F-16 canopy

ADMS is an emergency and disaster management training simulator developed to address the unique challenges of military response at airbases such as incident command and ARFF vehicle operations.

We provide a full airbase environment with runways, hangars, training grounds, housing, munitions storage, and wildlands. There is a large variety of interactive military aircraft and resources, such as the F-35, C-130, AH-64, and more.

Our Airbase Training systems are available as portable and installed systems. Multiple ADMS systems can be connected locally to facilitate multi-level and multi-agency training sessions.

ADMS runs offline so that you can train securely and confidentially. 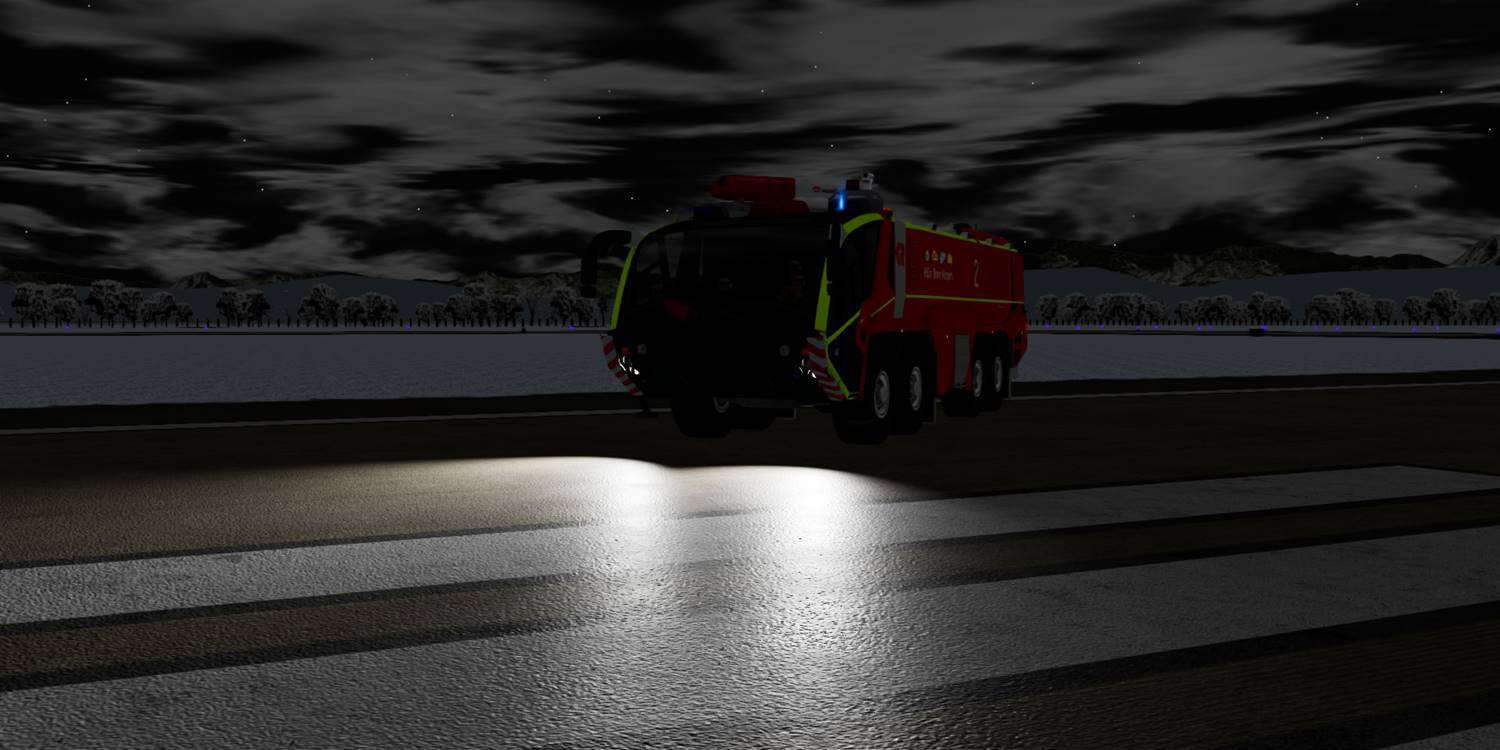 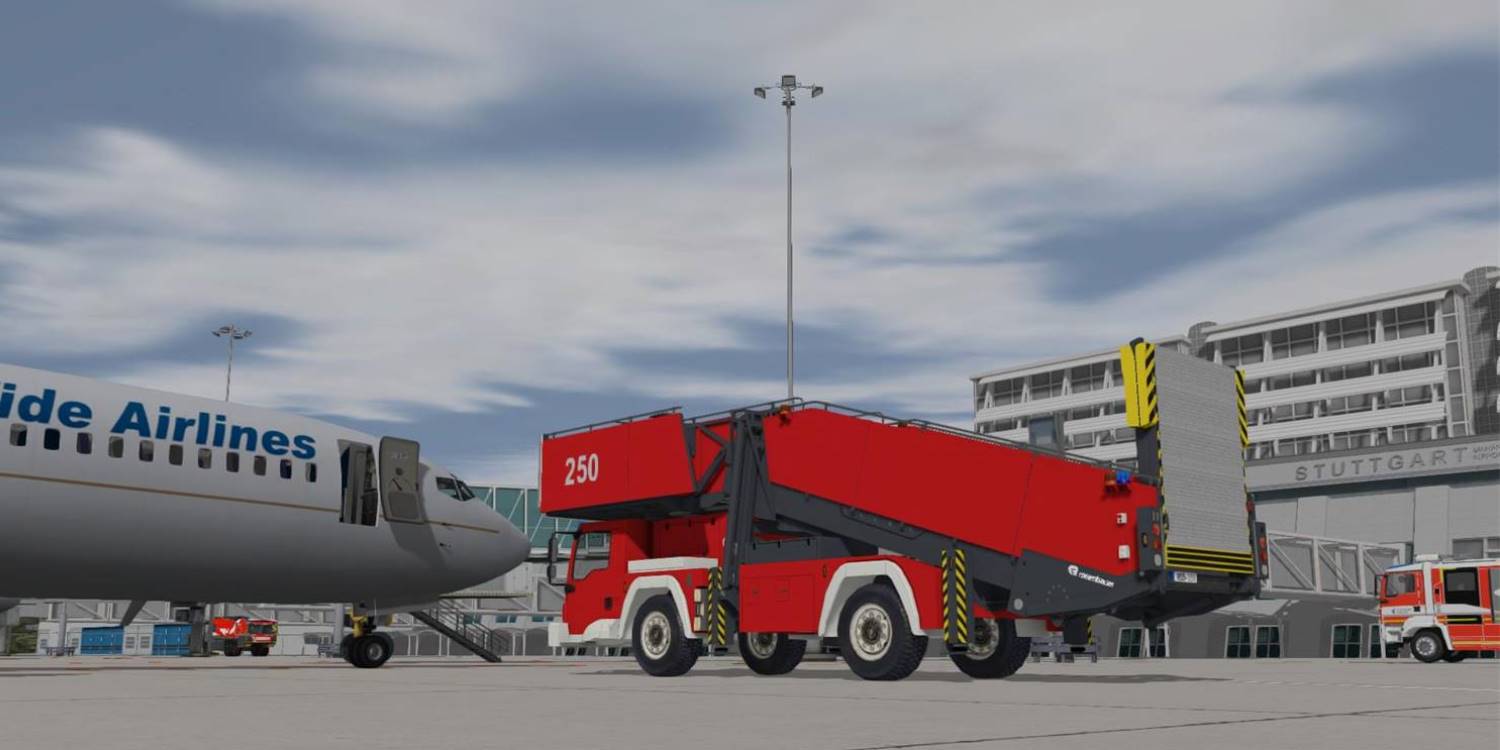 The Airport Driving Simulator is used to train, evaluate and refresh all airport drivers and emergency vehicle operators in the proper operation of sophisticated ground vehicles, snow removal, airport familiarization, and airport rules of the road.

If you are tasked with airport operations safety and training, then ADMS is the training simulator that will improve your airport drivers' skills and effectiveness without disrupting daily safe airport operations. It allows airport personnel to train 24/7 in a safe, environmentally friendly, and realistic manner.